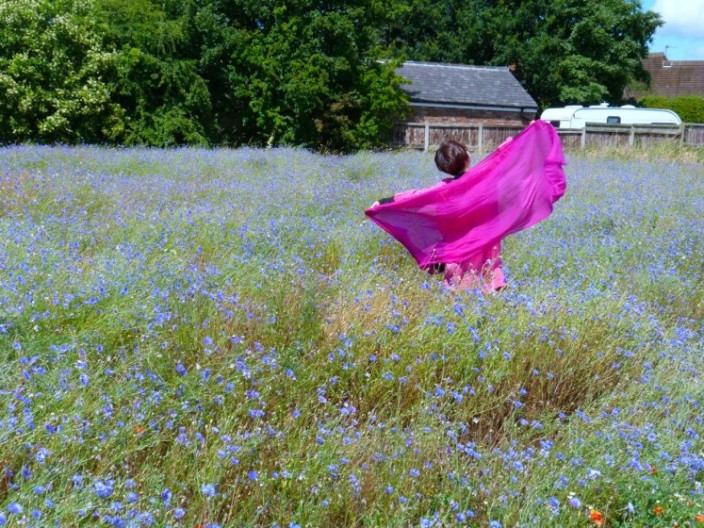 Though seed banks are valuable, Landlife believes that beauty and liveability lie in releasing their potential, and unlocking public space to create living seed banks, even in the world’s most densely-populated cities, like New York, Hong Kong and Chengdu. As well as fields, spaces in waiting are exciting for their own spontaneous nature, and we can inject a little rhythm with deliberately sown and tended seed for the joy of the evolutionary dance. We sowed several areas in Liverpool with the glorious red poppy, which had evocative connections in different ways, in England for its connection to memories of the first world war, which its poignant centenary. But for many—both the Chinese community and passers by—it was the pure joy of the unremitting red.