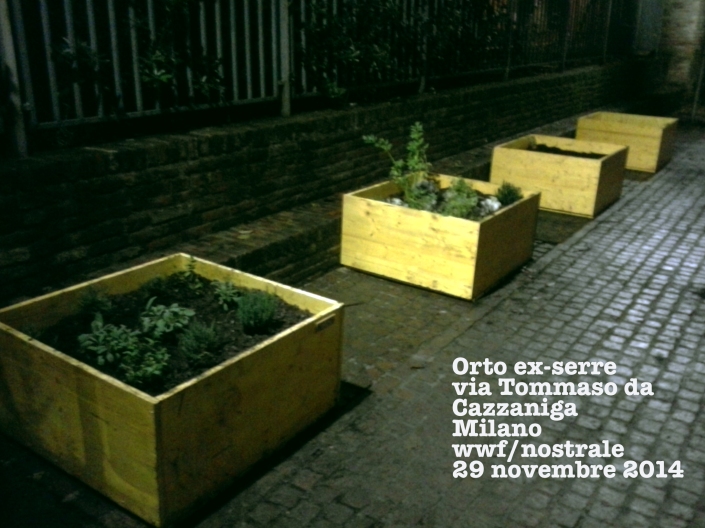 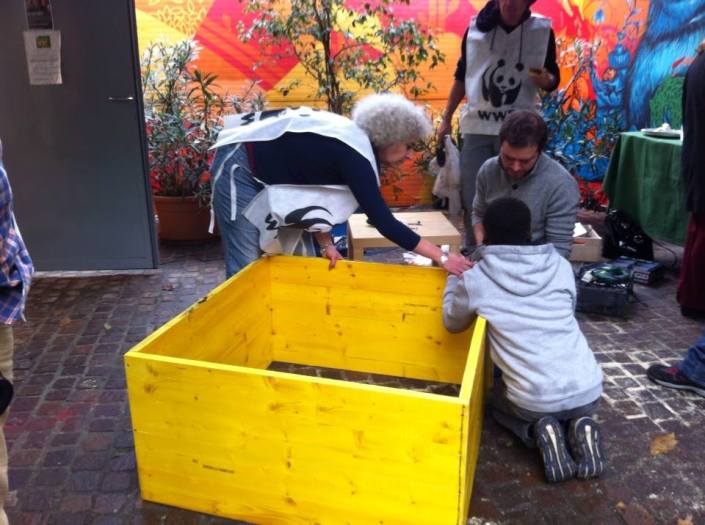 An innovative “living lab” has been set up in a former warehouse in the heart of Greater Manchester to research the best ways for people in urban areas to feed themselves in the future.

The Biospheric Project in Salford asks: “With rising food prices, climate change and growing urban populations, how do we make sure we can continue to put food on our tables?”

Vincent Walsh, founder and director of the Biospheric Foundation, explains how the project is hoping to develop a sustainable urban food production system.

Urban agriculture is playing an increasingly important role in global food security, a study has suggested.

The international team of scientists says the results should challenge the focus on rural areas of agricultural research and development work.

The findings appear in the journal Environmental Research Letters.

“This is the first study to document the global scale of food production in and around urban settings,” explained co-author Pay Drechsel, a researcher for the International Water Management Institute (IWMI).

“There were people talking about urban agriculture but we never knew details. How did it compare with other farming systems? This assessment showed us that it was much larger than we expected.”

The team acknowledged that the study could actually be conservative, as it focused on urban areas with populations of 50,000 or greater.

Dr Drechsel said that when urban farming was compared with other (ie rural) farming systems, the results were surprising. For example, the total area of rice farming in South Asia was smaller in rural areas than in urban locations.

Likewise, total maize production in sub-Saharan Africa was not as large as the area under cultivation in urban areas.

UN data shows that more than 50% of the world’s population now lives in urban areas, which could explain the changing landscape of global agriculture.

“This is not happening in large parts of the developing world because the urban sprawl is happening far too quickly. The legislative, administrative infrastructure is unable to keep pace.”

HOW TO BUILT A SIMPLE SUB-IRRIGATED PLANTER

How To Build A Vertical Aquaponic System 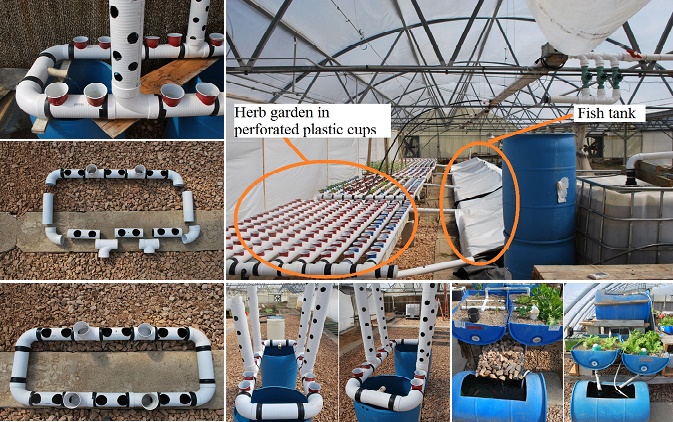 Technology has come a great length in the last century, but the high cost of some devices makes them inaccessible to most people. And that’s unfortunate because the purpose of technology is to serve mankind and not only some. The common technical stuff might be the solution you were looking for. Take the vertical aquaponic system for example. You could take this intricate yet highly comprehensible device, fit into a 3ft by 5ft (1m x 2m) area and you could provide your family with a year supply of food. The benefits of the aquaponic system is known for a while now. Using fish waste as fertilizer for vegetables is a sustainable way of providing yourself with the required amount of weekly food. Imagining some tasks, as pumping water to the fish, be operated with other kind of technology like solar panels, can take the whole thing to a new level. Take a look over the necessary materials and schematics in order to build an aquaponic system in your own home. Spread the news about this amazing way of providing food with your friends and acquaintances.