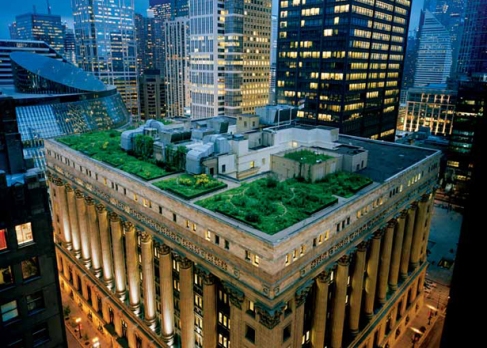 Ina Säumel a,*, Iryna Kotsyuk b, Marie Hölscher a, Claudia Lenkereit a, Frauke Weber a, Ingo Kowarik a

High traffic burden near the planting site, i.e. <10 m, resulted in 67% of crops having Pb values which exceeded the standards of the European Union. In contrast, only 38% of the crops grown at the distance of more than 10 m from the nearest street exceeded these values. Only 37% of samples had critical Pb values when crops were grown behind a barrier (buildings and/or tall vegetation) between the cultivation site and the next street, while more than half (52%) of all samples collected at sampling sites without such a barrier had critical Pb values. Almost no sample collected in this study exceeded the standards of the European Union for cadmium concentration in food crops. Surprisingly, vegetables which had been planted directly in urban soil beds had lead values above the critical value less often (40%) than vegetables planted in beds filled with commercial soils or planted in pots (50%).